View all posts by Peiji

We chose to fly to Dublin, because Adam has a friend who lives there and they have not seen each other in 15 years! It’s still amazing how we can connect with friends we have not seen in a long time. They have a baby girl, who was very adorable and they even prepared breakfast for us, at their place, which was very sweet of them. They showed us around Phoenix Park, which was rather large and it would take me the whole day to explore. We also visited the longest pub, called the Hole in the Wall and it may look small from the outside, but there is a bar, restaurant, and wine shop inside. It’s really unique and has a lot of character. I would love to go back to Ireland one day and do it right! 5 hours was just way too short, even though it was meant to just be a connecting flight to Pula.

As we were walking to the other side of the park, we spotted a sea of deer just chilling on the field of grass. When I say a sea, I mean like 30+ of them :p Unfortunately I did not take a photo… like why!? I guess I was just caught in the moment 😦 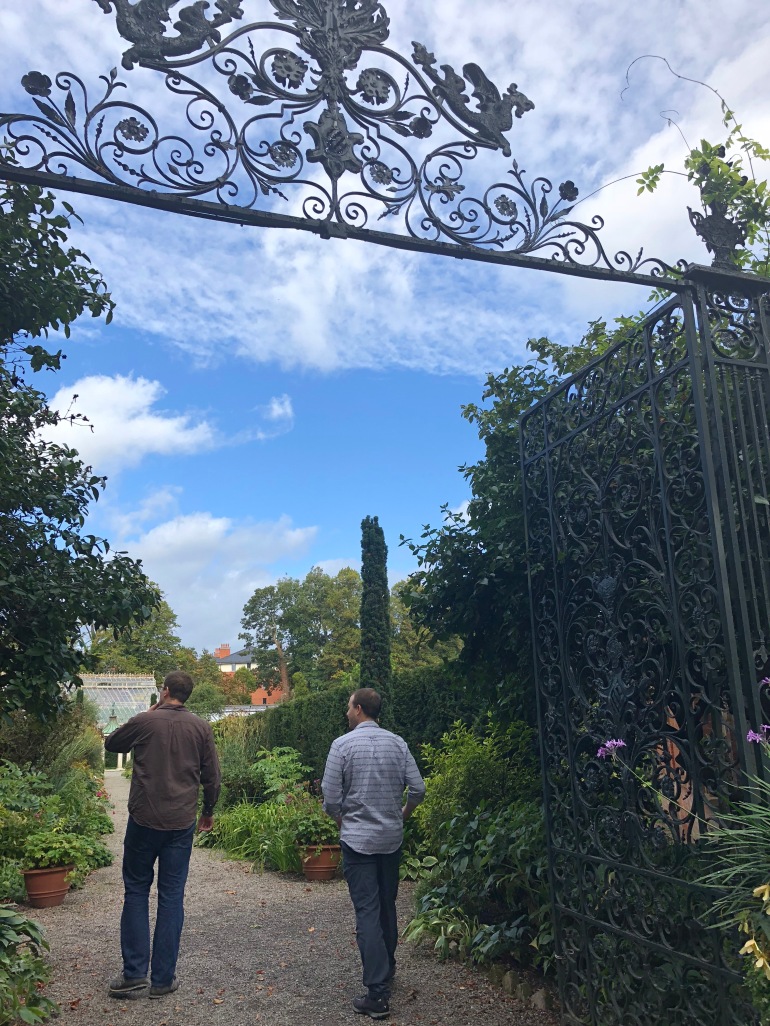 There is a large variety of these amazing trees! They look so mature and beautiful 🙂 I especially love the one on the left. 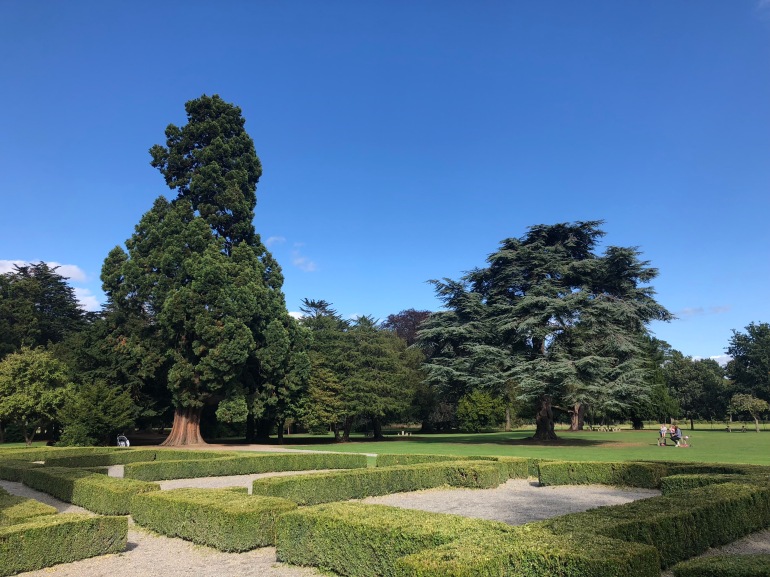 We didn’t do much in Dublin, since it was mostly about relaxing and Adam was just catching up with his friends. It was nice and we wouldn’t have been able to do much, since we were both pretty tired/hungry. It was a nice little break from the airport. We both had carry-on baggage, so we didn’t have to waste our time picking up bags.

I also noticed that the Dublin airport looks very similar to the Amsterdam airport… except for the fact that in Ireland, people drive on the left side… otherwise, it felt like I was at Schiphol for a moment there, haha.

This will be a part of my 2.5 week vacation blog series :p